How it started.
How it’s going.

Props to @JavierBlas for this meme comparing The Economist’s cover from September 2020 with the current cover. The internet remains undefeated.

While certainly hilarious, it is a lot less funny when you consider the background – and realize the joke is actually on voters and consumers. Particularly fixed income citizens who may not be able to pay their utility bills or inflated food prices.

Many have fallen prey to the Church of Incompetent Energy Transition Policy Proponents (the Church), including The Economist, International Energy Agency, NGOs, the United Nations and Governments in countries like Canada, the UK and the US.  Like many religions, the congregants of the Church (including The Economist) simply had Faith that a robust energy alternative would magically appear, cheaply, with the perfect timing to dovetail with a tight petroleum market [a tight market created by the Church itself, we might add].

But Faith is not a Plan – and that is what made the Church incompetent.

As The Economist’s new cover shows, that Faith was badly placed. Technical readiness and economics never projected a petroleum free economy any sooner than 30-50 years out, which is why that time frame was identified at the time of the Paris Accord as a real plan.

Only Church believers are surprised by the resulting petroleum price spike – a spike that was entirely predictable even 7 or 8 years ago. I was so annoyed that I wrote the below letter to Economist below. Hopefully it resonates with the Energy Literate out there!

Do You Believe in Magic? The International Energy Agency and Czeslaw Milosz’s Ketman 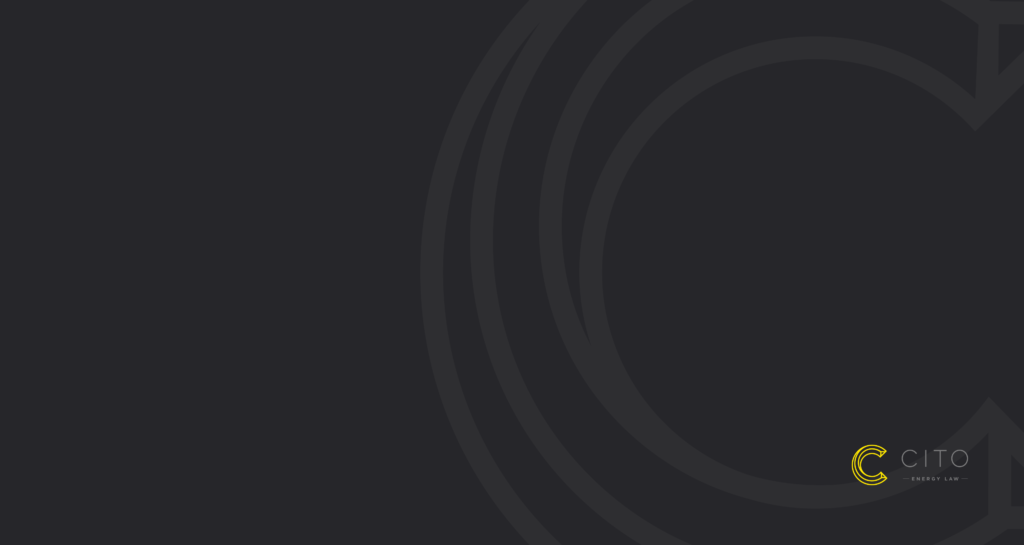 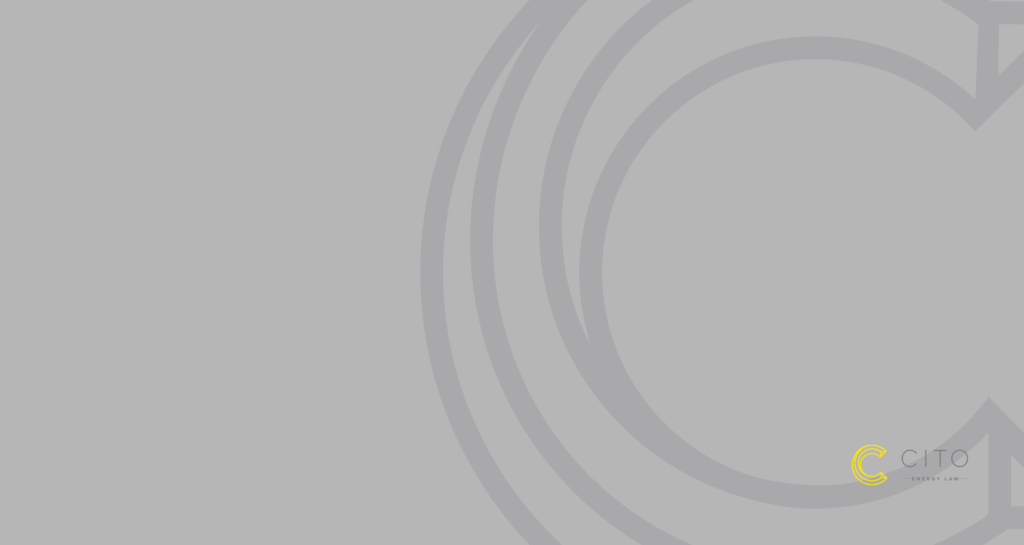 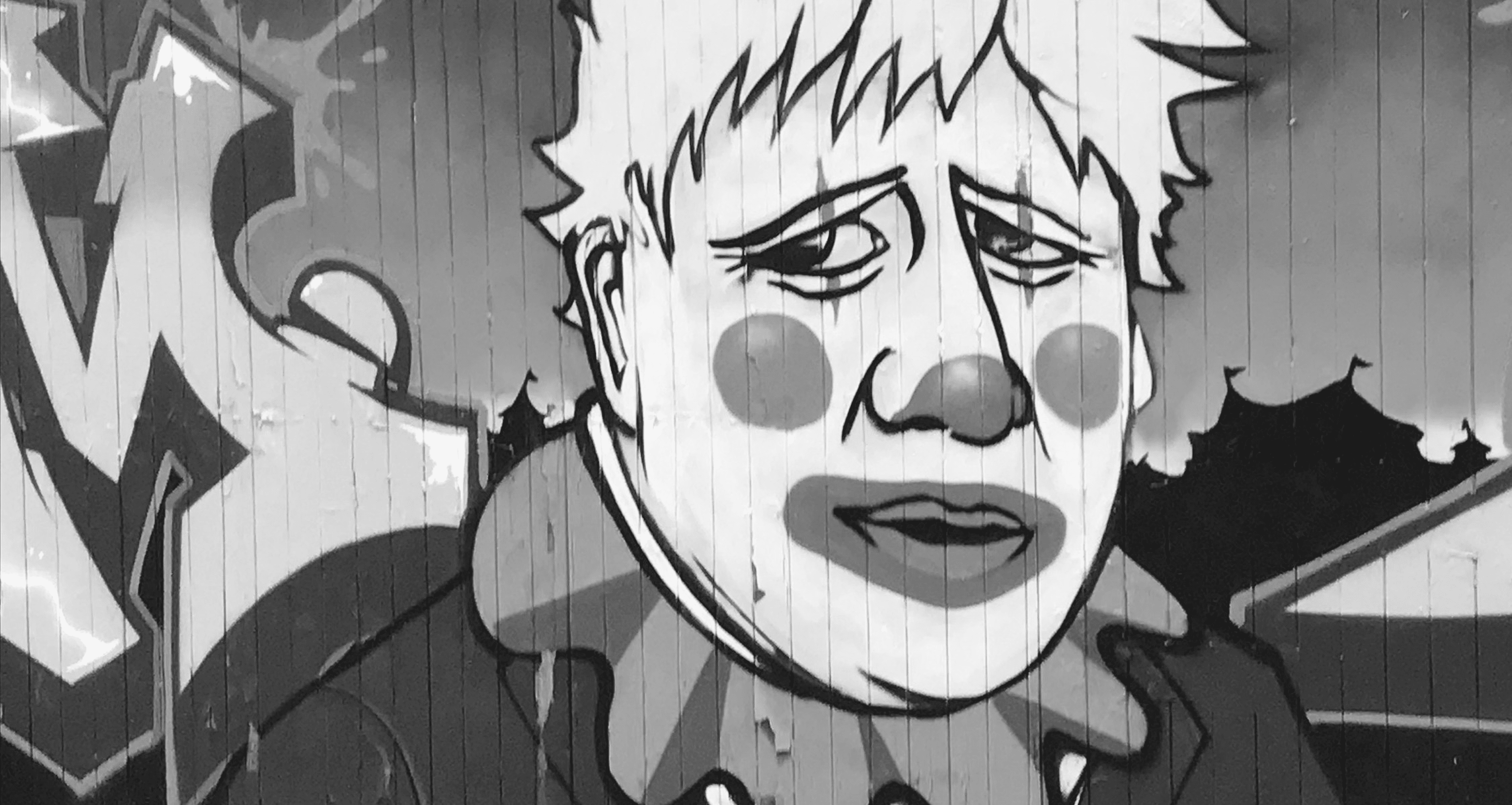