The last few years have seen many news predictions of the death of the petroleum industry. Many of these predictions are based on factors other than petroleum geopolitics and price supply/demand dynamics. And a review of those factors paints a different picture.

As Mark Twain once said about false rumours of his demise, “the reports of my death are greatly exaggerated”.

We believe that is the case for the petroleum industry, at least in the next decade. We also believe that a price spike will happen long before that point. To understand why, one needs to examine the history of petroleum geopolitics.

In the 1980s, the Reagan government led the Cold War charge against the Soviet Union. The US and the Saudis cooked up a clever strategy to accomplish a common aim. Firstly, Reagan would drive Soviet spending in a huge arms race. Secondly, the Saudis would artificially drop the oil price, knowing the Soviets relied on oil exports to float their entire economy. The plan worked, and by about 1986 the Soviet Union was running out of options, political power, cheese and jeans. Basically, the West bankrupted the Soviet Union (something duly noted by Vladimir Putin as a senior KGB officer in East Germany).

The 2015 Drop and Reserve-Replacement Decline

The strategy worked so well against the Soviets that the Saudis figured they could use it a few more times. In early 2015, Saudi sought to crush US shale producers with overproduction that dropped oil prices from $100 to $28 in a number of weeks (the 2015 Drop). During this time, Russian exports continued to climb for political, not purely business, reasons.

Aside from consolidating oil production in Russian and Saudi hands, the 2015 Drop devastated exploration and development activity as other petroleum companies attempted to stabilize their finances. Less exploration and less development projects meant less supply in years to come. Rystad illustrates the steep decline of Reserve-Replacements (the Decline) as a result of the 2015 Drop:

Like toilet paper in March 2020, the price of something increases if it is in demand and hard to find. So, the seeds of future price spike were sown by the 2015 Drop.

In the early days of Covid, the Saudis pushed the “low-price button” again (2020 Drop). This time the bet was that the economic detritus of a global pandemic plus a low-price shock would push US shale producers over the edge.

It is debatable whether the Russians were entirely willing participants in 2020 Drop (that is for another post), but the outcome of that drop is not. While the number of North American petroleum sector bankruptcies has been obscured by Covid, it is a bloodletting by any measure. But this time the Decline will be much more amplified because the 2020 Drop is happening simultaneously with a pandemic.

Consider the EIA’s assessment of that trend even before the 2020 Drop, realizing that it takes years to identify and develop new reserves but only hours to turn on existing production valves in Russia and Saudi:

Chronicles of a Death (Inaccurately) Foretold

We believe the patient is not presently on life-support at all. In fact, the patient may soon be discharged from the hospital to go home for the holidays. Absent new innovations (which are always possible), we believe a petroleum price spike is coming in the medium term. Some ESG pundits (the Commentariat?) may aver in the spirit of a new policy, but wishes do not make facts.

Consider two recent radar pings. Firstly, the price of Brent has rebounded to $60/bbl but with almost no demand for pandemic air travel. With millions of vaccinations underway, the airline industry sits patiently for the functional ‘restart’ of their entire business. Secondly, the JKM Spot LNG Marker spiked this winter from about $7-8 to $32.50 (mmBtu) and then floated back down again, exposing thinning supply capacity.

While price accretion is likely on the way, not all will benefit in the same way. The express strategy behind the 2015 Drop and the 2020 Drop has always been the consolidation of production. This means the price spike winners are likely to be Russia and Middle East players before others, because they can open production valves faster that other companies can find new reserves. It may also mean that Russia and Saudi may threaten to push the low-price button along the way to scare off capital investment in competitors, such as US shale producers. 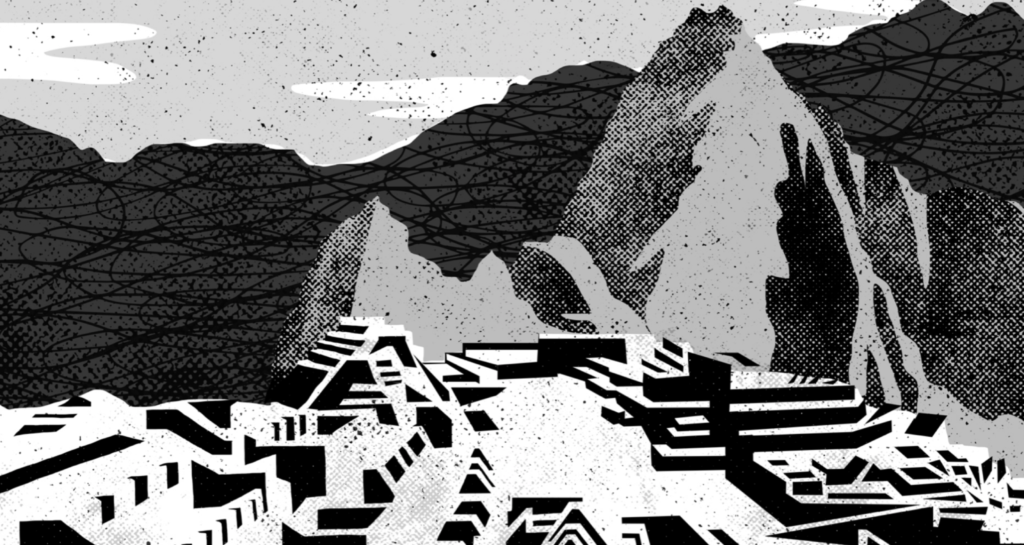 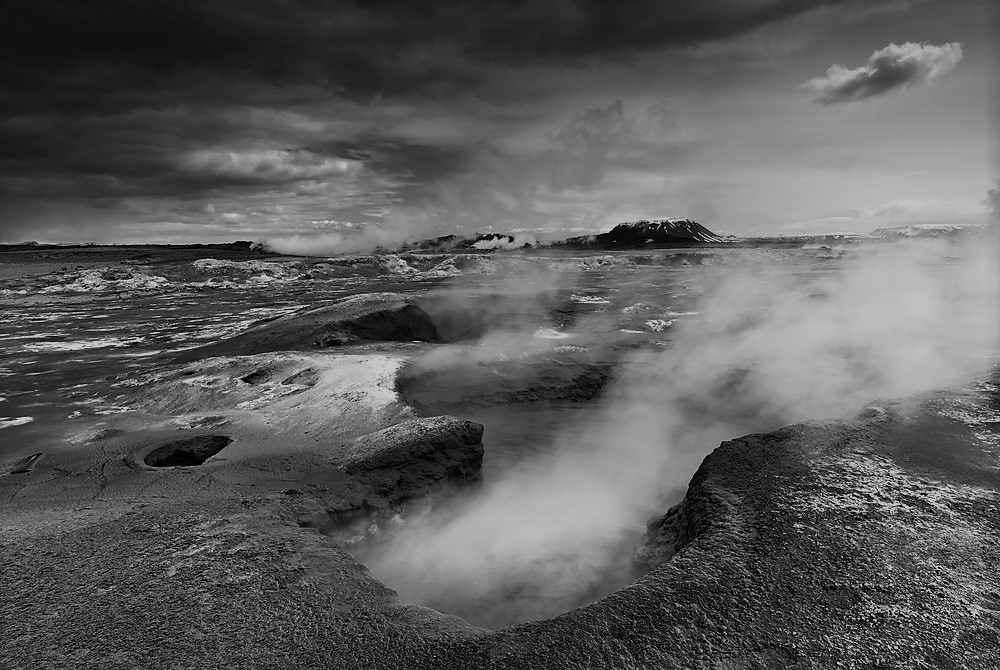 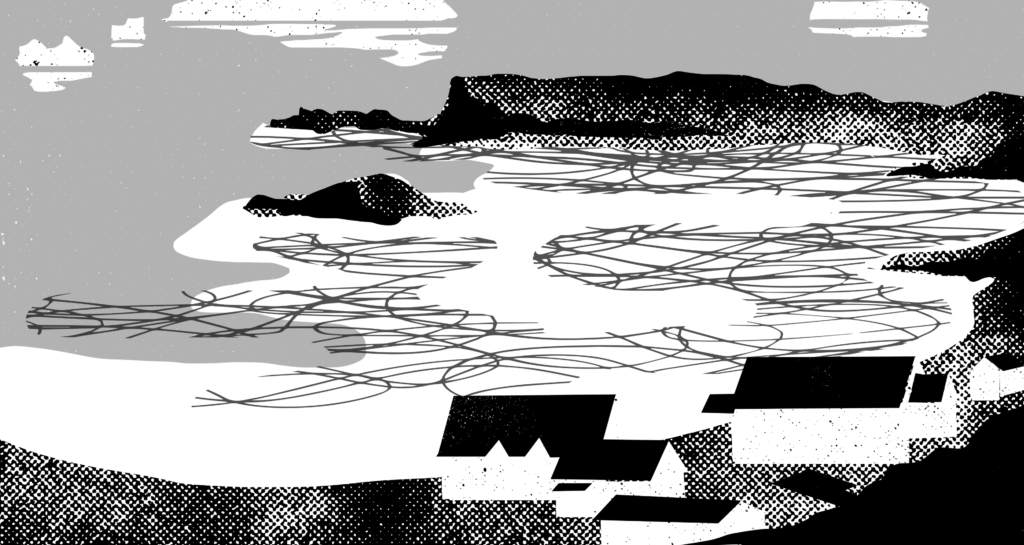