Share post:
As we are all too aware, capital spending in the Canadian petroleum sector has plummeted in the last few years, along with foreign investment interest. The de-carbonization debate. Prolonged regulatory reviews. Blockades. The (very deliberate) drop in Oil prices. Constitutional chicanery. Covid.   These factors are often identified as the causes for the sector’s current malaise. But the Canadian media almost never mentions a more fundamental problem. A problem that colours our view of the entire problem. Foreign countries think us foolish for it. And while Canadian governments and political parties are the perpetrators, they just mirror the mind-set of the average Canadian.   What is that factor? Well – it is our ignorance. Ignorance of how and why geopolitics is married to the petroleum business. And ignorance of our own role in that geopolitical system.
The Princess Bride & Imperial Intrigue
If you are a Princess Bride fan, you will know The Sicilian’s instruction - “to never start a land war in Asia”. While he proved wrong about the poisoned chalice, The Sicilian was right about geopolitics. The Eurasian land mass has always played host to the largest population, the most resources and the biggest empires. When you played Risk as a child – you went for Eurasia. So too did a long line of aspiring conquerors. Romans, Scythians, Hellenics, Persians, Mongols and Turks.   In recent centuries, the two big Eurasian players were the British and the Russians. The British worried about a Russian invasion of India. The Russians pretended to be disinterested, while trying to figure out how to do exactly that. For three hundred years, geopolitics largely revolved around this imperial interplay – a trend that continued into the Cold War under American and Soviet facsimiles.
1914 & A New Geopolitical World Order
From inception, the petroleum industry was mainly a lighting business producing kerosene for lamps. Most of the world’s production was then either from the US or Baku, under the purview of the robber barons and the Nobels. Oil had no direct link to the Eurasian intrigue of Russia or Britain. At least, not until 1914.   In that year, Churchill (as First Lord of the Admirality) organized the conversion of the Royal Navy from coal to oil, along with the British Government’s 51% stake in a company called Anglo-Persian Oil (now called BP). Churchill well understood that the maintenance of his empire relied on superior naval power, which now relied on oil. This meant that geopolitical authority was now tied to the oil business and security of supply. The oil business transitioned from a lighting business to an industry of paramount geopolitical importance. This is still the case today.
Guys at Bus Stops
If you ask the guy at the bus stop in Moscow about Eurasia, imperial intrigue, Churchill and the geopolitics of oil, he will know exactly what you are talking about. So will guys at bus stops in Tehran, Jakarta, Istanbul, Tripoli, Warsaw, New Delhi and Beijing. They all know about these things, because it has been relevant to their national politics for over a century.   In contrast, the guy at the bus stop in Calgary or Toronto is not likely to know this narrative. “That is Inconceivable”, you might say - in allusion to The Sicilian. But trust me. It is true.   This does not mean that Canadians are ‘dumber’. But it does mean that this narrative was less relevant to us, because we do not live in Eurasia, and possibly because our national response to geopolitics was to ‘let the US handle that Cold War stuff’.
Bullies & Canadian Lunch Money
Since Canadians are not particularly acculturated to the geopolitics of oil, we do not think often enough about our energy policy (or even our economic policy) in the broader context of a global political system. A system that we play a role in, but that we do not understand or control. And this is where the trouble (and the writer’s op.ed.) starts.
Because the average Canadian does not think about these things, it is unsurprising that our governments and political parties also fail to do so. The blind literally lead the blind – Liberals, Conservatives, NDP and Greens alike. Our national and provincial energy policies have been conceived in a national bubble, unconnected to the very international forces that inform the foreign policy of Russia, Saudi, India, China and the US (i.e. the countries that run the world right now).
The failure to understand the geopolitical energy file has led to a terrible squandering of opportunities. Canada could have been a preferred export supplier of natural gas, precisely as envisioned in the Paris Accord. By displacing higher carbon sources in Asian countries with ascending geopolitical authority, we would have (a) actually lowered global carbon emissions (b) promoted ethical Canadian gas (c) supported our economy and (d) triangulated our political relationships.   This would have given us a niche role in the geopolitical system with some clout. Would China blithely sentence Canadians to death on drug charges if it knew a significant gas source was at risk? Would we have had a better seat at the Trans-Pacific Partnership negotiation? Would the NAFTA debacle have gone better for us if Trump had been forced to worry about us backing out of NAFTA Chapter 6 (North American energy security)? Instead of reading the geopolitical situation to our advantage, we just sent more Canadian petroleum to the US from 2000-2020.

Canada is like 4th grader on the playground with $100B in lunch money - surrounded by a gang of 9th graders who are smoking and skipping class.

The lunch money is now gone (spent on cigarettes, no doubt) and the 9th graders are running the playground. There may be a chance at redemption, but the benefit of likely petroleum price accretion in the next 7-10 years has been consolidated by Russia and the Middle East. There is not a lot of room left for us.   But the first step has to be one of perspective; a realistic consideration of our role in the global system. The guy at the bus stop needs to know; which means the media needs to know. The second step has to be pressure on political parties and governments to do better – much much better. If we can start to do these two things, we might stand a chance against those 9th graders. 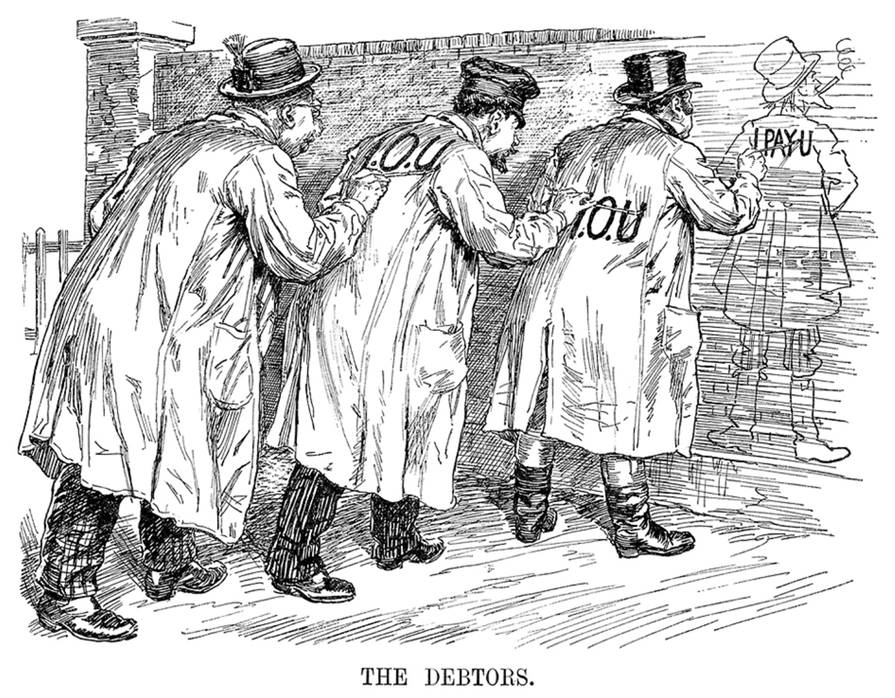