There has been a lot of press of late highlighting the emerging state of helium (He) exploration and production in North America. This press was perhaps generated by of the continued downturn in the O&G sector – in particular in Canada – and perhaps because the supply and demand economics underpinning development of the resource make the sector ripe for growth.

But how much does the average person know about the key helium players and the upstream market they are developing? Why is it now garnering so much interest? This is an overview of some the companies leading the way in this new market and the reasons for continued government and investor attention in the years to come.

Despite popular belief, He isn’t just for parties. Beyond the balloons and silly talk, He is increasingly important in strategic sectors where it was not employed less than a century ago – in high-tech, healthcare, aerospace, nuclear, and advanced scientific applications. There is an increased demand for He for medical research, diagnostic testing/imaging (MRIs), high-speed internet, fiber optics, semiconductor manufacturing, deep water diving, rocket fuel, nuclear magnetic resonance spectroscopy, mass spectrometry, and as a coolant in nuclear power facilities. He is fast becoming a sought-after global resource.

The upstream market for global He is dominated by a few key countries and only a handful of companies within those countries. There is a large correlation between He production and gas production; the former is often produced as a by-product of natural gas processing and refinement. For this reason, He resources are well developed in the USA, Russia, Qatar, Algeria – which together account for the vast majority of He production worldwide. These nations have the benefit of well-established gas E&P, gathering and processing infrastructure, which is necessary for the competitive production of He. Most of these countries also feature the heavy involvement of National Oil Companies, which will have a geopolitical influence on the market as it grows.

South Africa, Australia, Tanzania and Canada are emerging countries in the He space. In Canada, current activity is mainly focused in Alberta and Saskatchewan.

The ‘Noble’ Players in North America

In North America, the upstream He space is being developed by a handful of publicly- and privately-owned companies. While the U.S. has been producing and selling He since the 1920s, this resource space is only starting to take shape in Western Canada, with new entrants focusing on opportunities that piggyback off of existing O&G infrastructure (i.e., shut-in wells), a network of established natural gas producers, and a well-developed, rich database of geological and seismic information.

The only commercial scale He supply on Earth comes from underground reservoirs (i.e., it cannot be artificially produced or extracted from the atmosphere in an economically viable way). The identification and development of such reservoirs is capital intensive and requires specialized production operations (separation and refinement).

With a limited number of countries and companies participating in the global He upstream market, supply is heavily dependent on the operational activities of a few key players. Coupled with this, (i) the 2018 decision of the US Bureau of Land Management to cease all of its public He sales, following its sale of nearly 30 Bcf of reserves, and (ii) falling O&G prices over the past 5 years, which have put downward pressure on gas drilling activity, the global supply of He is failing to meet global demand.

For these reasons, the He market in both Canada, and globally, will become increasingly valuable, which in turn will drive further government regulation.

In our next post, we will highlight the unique features of the He downstream market, including the various He marketers, off-takers and consumers that dominate the midstream and retail markets and the factors that are driving demand.

*Helium is the second most abundant element in the observable universe but is a finite resource on Earth. Once it is released into the atmosphere, it readily escapes up, up and out into space. 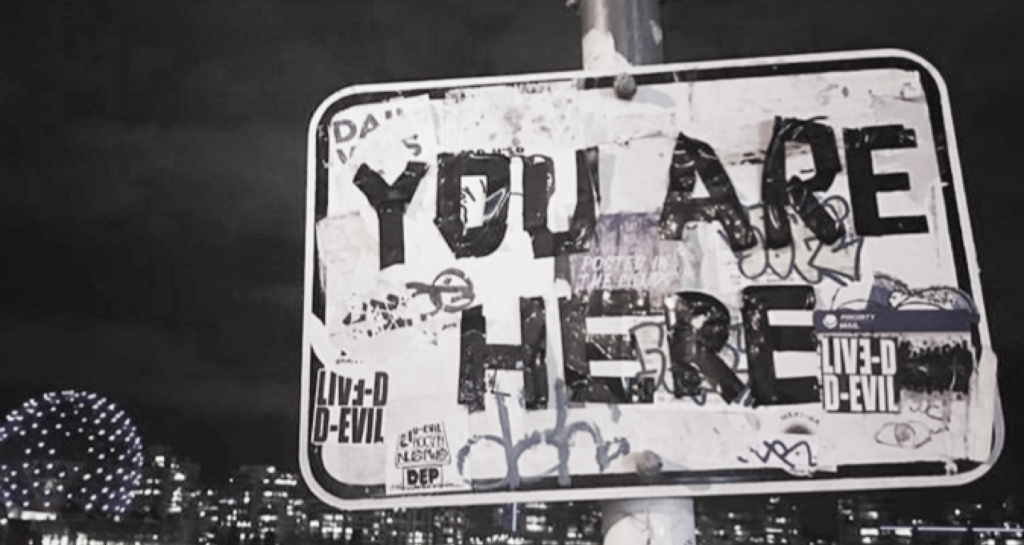 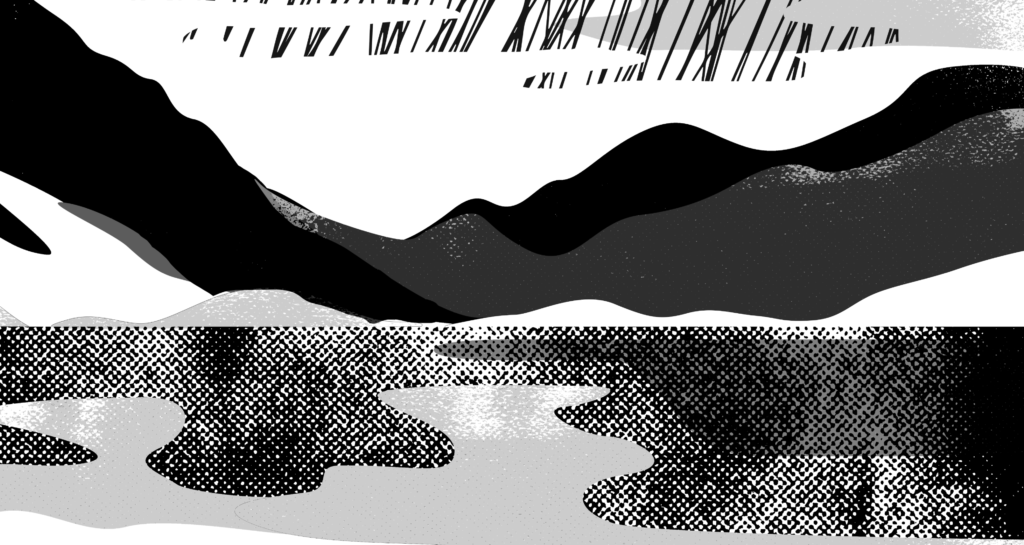